Lace originated as a means of fastening shoes and clothing before buttons were invented. But gradually it evolved into a more decorative and elaborate form more resembling the work we see today.

Honiton Lace is a delicate, floral style of lace, that creates pictures from fine thread – that’s nearly always white in colour. In contrast with “straight” lace that begins at one end and finishes at the other in a rigid design, Honiton lace is much more flexible, allowing extremely elaborate and complex designs to be created. Indeed, it’s so very complex that it can take a skilled worker from eight to ten hours to make just one square inch.

The earliest known example of Honiton lace dates from the late sixteenth century. Made in East Devon, and westwards into Dorset, its name comes from the town where it was collected from local makers. From Honiton it was transported to London where the painstakingly created pieces of lace were used to decorate the clothing of royalty and the fashionistas of the day.

Although the fashion at the time was for Brussels lace, Queen Victoria commissioned Honiton lace for her wedding ensemble, reviving the flagging lace industry (which had been badly affected by the availability of cheap, machine made lace. This Honiton lace flounce became one of her most treasured possessions; it was worn again at the weddings of her eldest child, Vicky, in 1858, and of her grandson, the future George V, in 1893. In further support of English industry, her dress was made of East London (Spitalfields) silk.

For centuries, the creation of Honiton lace was a true cottage industry, employing women and girls as young as five. In 1870 the Education Act demanded that all children should attend school, but parents of many lacemaking children were reluctant to comply as families depended upon the income. In 1903 a compromise was reached. Schools were established where half the time was spent teaching lacemaking. It was an opportunity for women to earn money at what was considered to be a ladylike occupation. 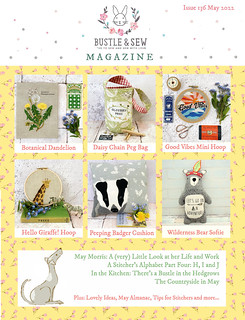