And, seven years ago today, a little black wriggly creature arrived in the world, who quickly grew a fluffy coat and turned into …… 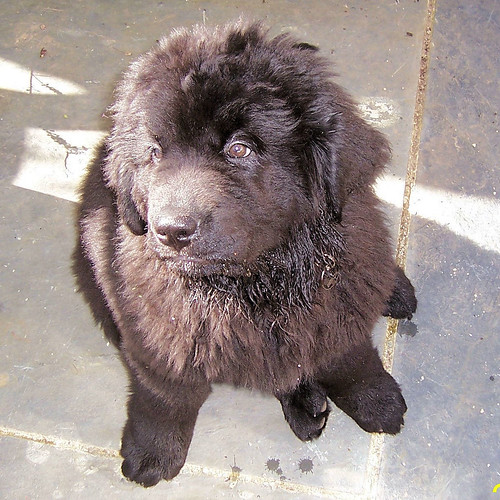 Ben! Seen here at 10 weeks old.  But he wasn’t little for very long.  Anxiously watched over by my first Newfie, Amy, he grew and grew and grew ….. 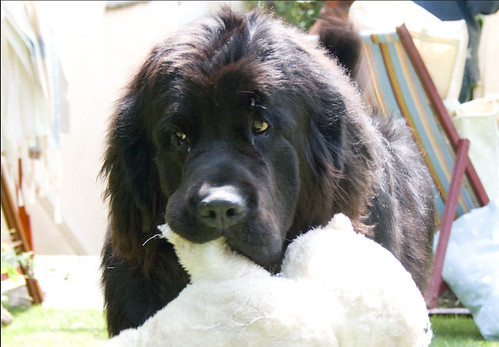 Seen here at a year old – he still loved his teddy bears …. 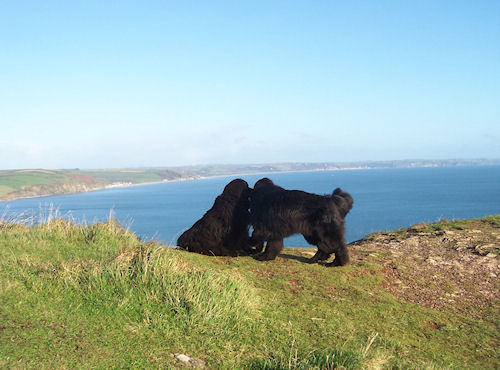 And seen here aged 2, he adored Amy, his “mum” – he wasn’t at all embarrassed to kiss her in public! 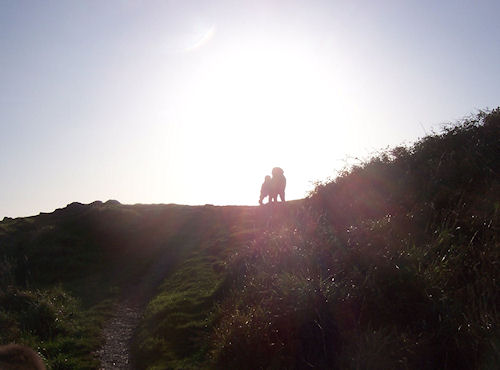 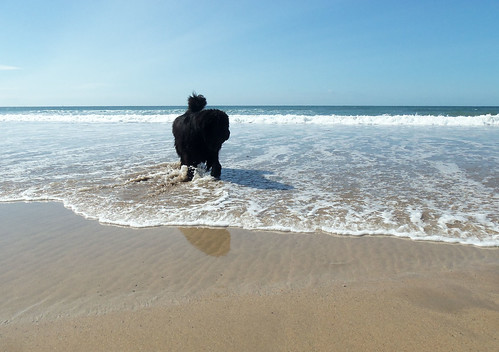 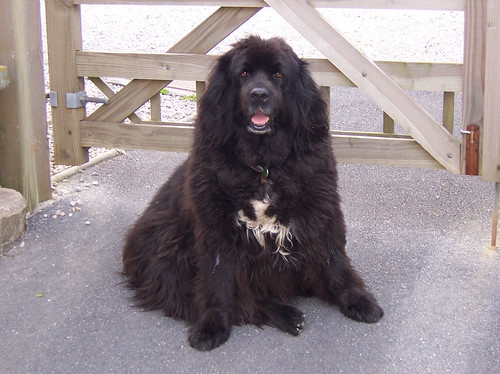 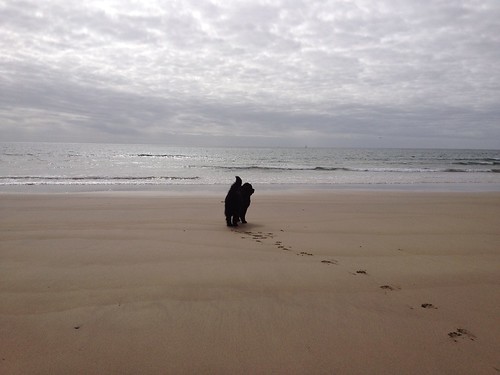 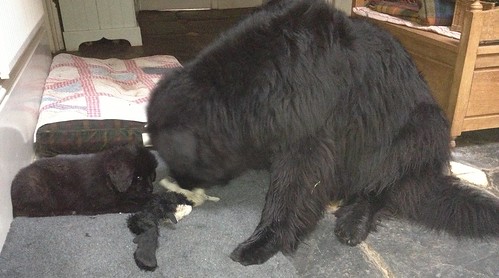 He became a big brother when Daisy arrived! 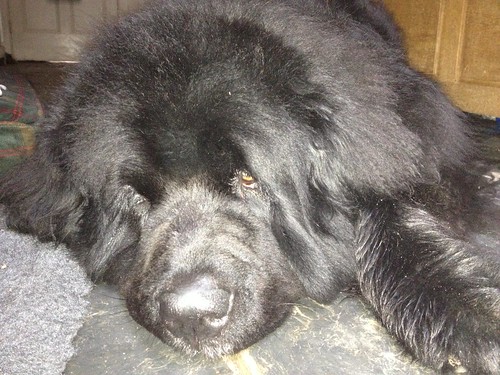 Supervising your naughty little sister can be very tiring …. 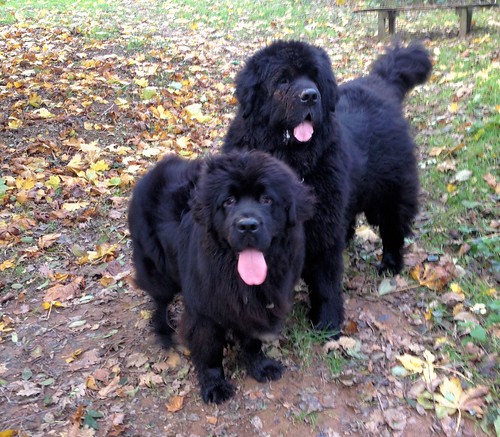 Though he loves her very much and is a most excellent big brother! 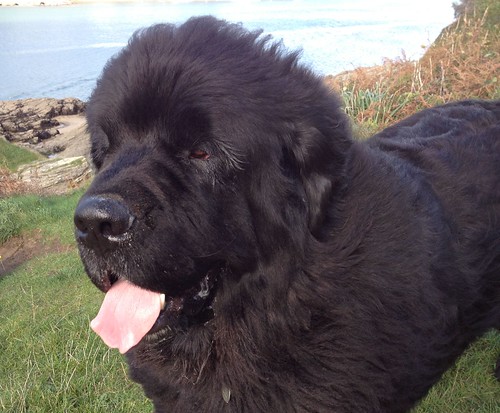 Happy Birthday Ben!
You are so handsome and look like a big gentle bundle of love and hugs. Your sister Daisy is adorable too, bet your a great big brother.
Love and treats to you and your family : )

Happy Birthday Ben! I’ve loved watching you grow up through the years and look forward to many, many more! Have a wonderfully happy day!
XX Linda

What a cutie! Happy birthday!

Happy Birthday, Big Ben! I hope you enjoyed your special day with those you love the most.

Happy Birthday, Handsome Ben! You just happen to share a birthday with my youngest daughter, who is 41 today. Sorry, she is taken, and too old for you, but I know she would love you if she saw you.

Hello Helen, and happy birthday Ben, how time has flown those are lovely pictures.
I just wanted to say how much I am enjoying the new issue of Bustle and Sew magazine, thanks for a lovely collection. I like the snippet about abandoned projects how true this is for me. A very helpful extra about paper piecing. There are so many projects to choose from I have not got a fave they are all great.

HAPPY Birthday Ben !! My oldest dog, Patience, will be 8 this June. She’s a Neo-Mastiff and big like you, just not as much hair. Take care of your Mom and Daisy.

Happy Birthday Ben. How gorgeous they are, I love reading about Ben and Daisy. I never knew Amy as I only started subscribing to your mag about a year ago, but I can see by the photos that she was a beauty too.
Thank you for another super magazine Helen, I can only imagine the hours of work you put in to produce such colourful and interesting issues every month and never taking time off !!! well I know myself and many others here appreciate it.
Interesting article on paper piercing, I’ve only tried this once so maybe time to get the paper out again. I need 8 days in a week, the extra one can be solely for stitching LOL A girl can dream. 😉

Ooh I love Newfies!! What a lovely gorgeous post 🙂

I so enjoy seeing and reading about your lovely pups! Ben is a real sweetheart, what a gentle giant he is. 🙂