It’s that time of year again – when everything in the garden seems to be in bloom, and growing at an enormous rate – very welcome for flowers and vegetables, but less so for bindweed, ground elder and other kinds of ridiculously invasive weeds. The images above are all of the kitchen garden, where the shepherds’ huts that we’re planning to open for guests next spring, are situated.

In the photo  Custard (the green hut) seems to be situated in a wildflower meadow, which isn’t entirely true  as we have a wildflower area, quite a lot smaller than a meadow that’s alive with bees, butterflies (on warmer days) and other insect life, behind which sits the working part of the garden, including my vegetable beds.  I have finally persuaded young Master Ted that these beds are not for sitting on and the young plants are thriving now that they are not being squashed by a large furry bottom! 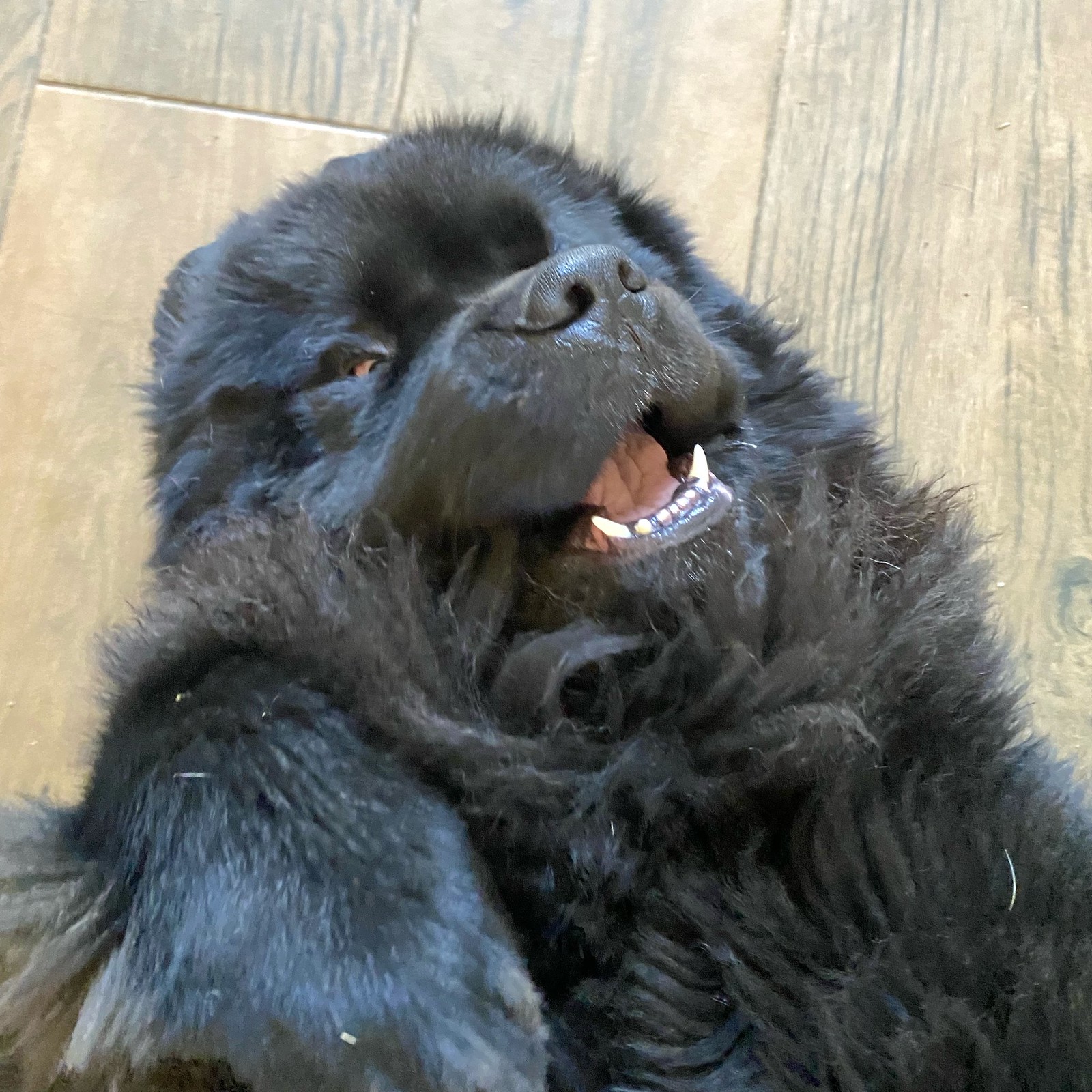 Returning to the subject of Ted ….. the Engineer loves to feed the birds, but has been experiencing severe losses from his peanut feeders which he attributed to the greedy squirrels that live in the horse chestnut trees.  So earlier this week he fitted a cone around the branch on which the peanuts hang and was delighted to see that the thievery appeared to have stopped.

That doesn’t mean the squirrels had given up trying however, as young Ted discovered yesterday.  There he was, just loitering around beneath the bird feeders when suddenly – plop! – a young squirrel fell from the skies and landed just in front of his paws.  There was a moment’s silence while the squirrel looked at Ted – and Ted looked at the squirrel, and then the squirrel shot off at great speed.

I would love to be able to say that it was hotly pursued by Ted but that would be untrue.  Ted just looked at the spot where the squirrel had landed for several moments with a bemused expression on his face before ambling off in the general direction it had taken.  I think it’s fair to say that he is totally lacking in any hunter-killer instinct! 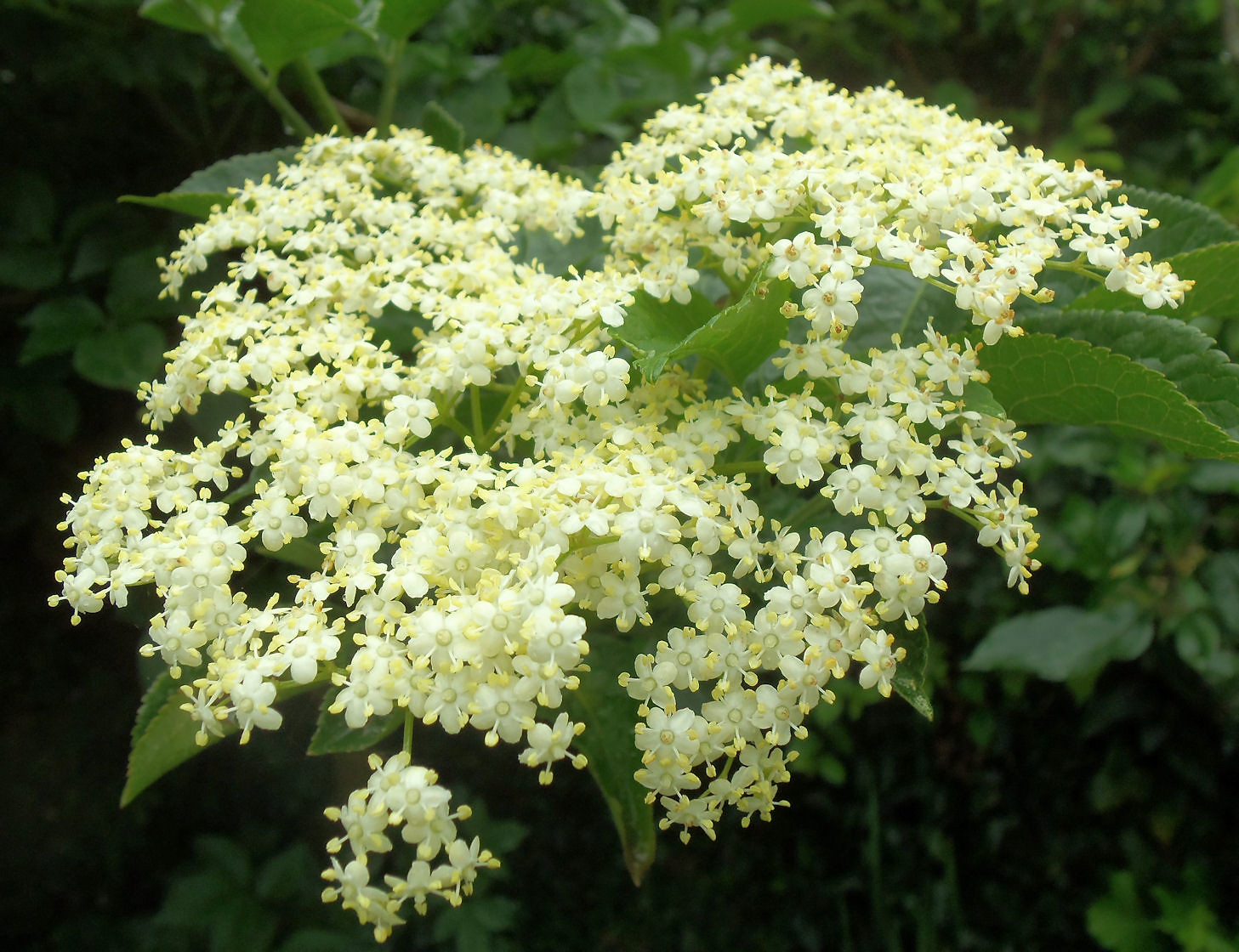 And finally .. back to the garden again – you may have noticed in my first picture that the elder tree that overhangs my vegetable plot is coming into flower.  To me this means just one thing – it’s time to make my elderflower cordial.  I first shared this recipe over a decade ago (eek!), but it’s still the most successful way I’ve found to make this most delicious cordial.

Please just CLICK HERE if you’d like the recipe to make your own elderflower cordial (below) – it’s delicious! 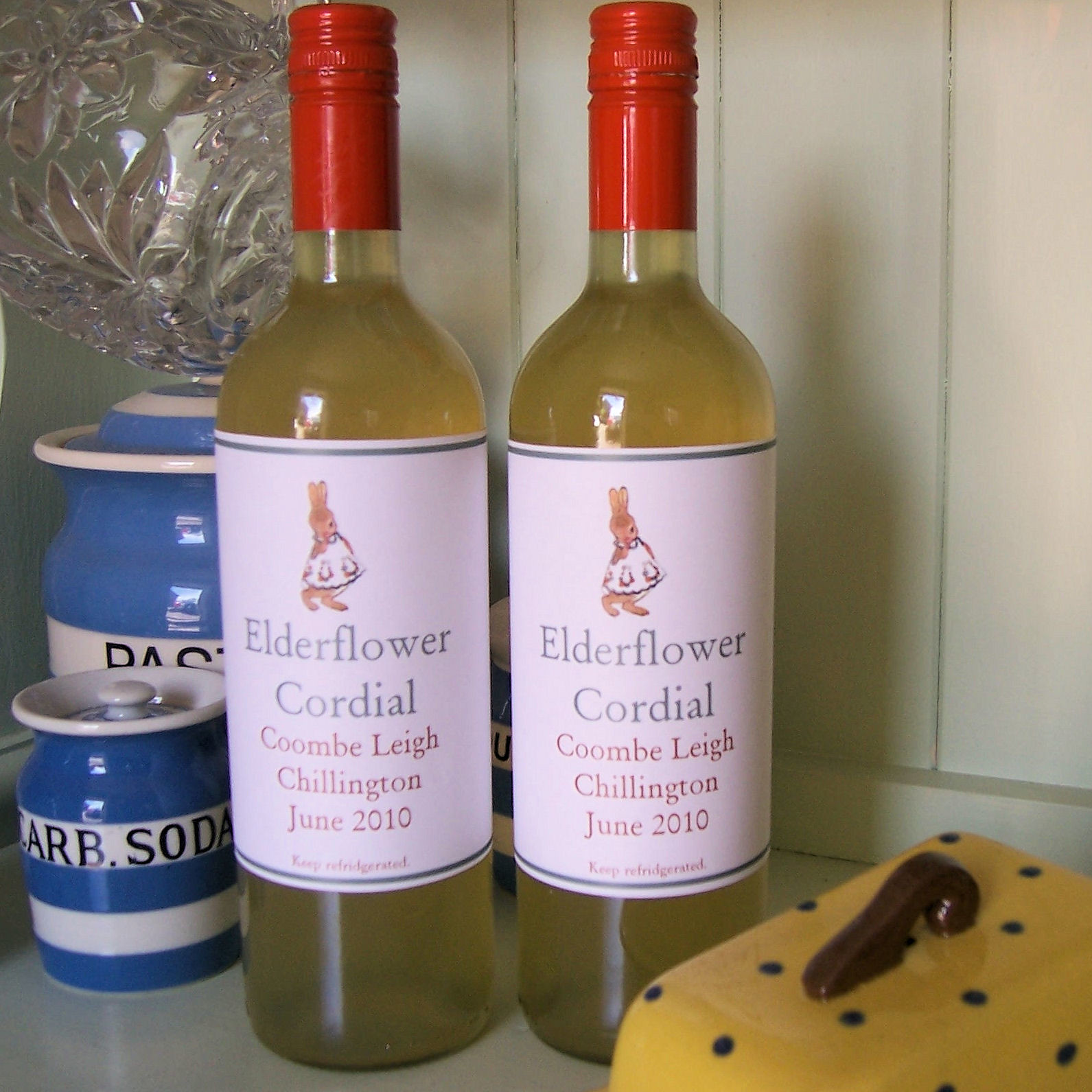 I would love to taste elderflower cordial! Maybe I need to be on the lookout for Elder trees, the flowers look familiar so the conditions around here might be right for them!